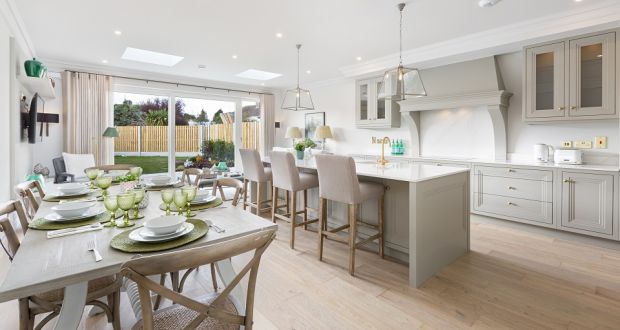 When building a new house the developer's time often gets so taken up with planning issues, building schedules, and architectural specs, that the design mechanisms of how a house will actually work for those living in it and the practicalities of creating a functional interior space are often left too late in the game. That makes it really hard to backtrack on simple structural decisions, that could have made the space so much more liveable for the owners.
3.39 minutes read

To counteract this imbalance I joined forces with Keith Craddock of Red Rock Developments to create Turkington Rock, Ireland’s first design-led property development company. One of our most recent developments is Stone Park Mount Merrion which combines exceptional specification with many considered touches from our team of expert developers. 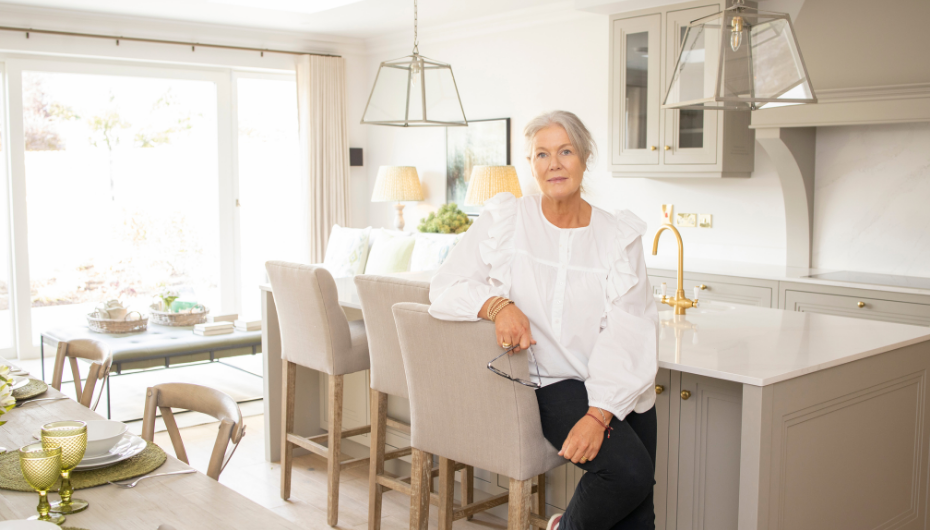 I got stuck into the final details of the project from the very start of the build. It was important that no stone was left unturned and that elements such as building 9ft ceilings, to give a sense of volume and space and proper utility rooms with plenty of storage, a place for everything – including washing powder – and nooks to stow away baskets of dirty laundry were taken into consideration from day one. We designed these houses with lots of foresight as to how people actually live today and there are lots of functional extras like concealed pantries in the kitchen, or a place to store a hairdryer in the closet. Thoughtful design makes for homes that are supremely liveable. When I initially walked through the shells of the houses, I requested walls be moved so the spaces would be put to better use – shaving a foot or two off the hallway meant we got a better-sized family bathroom and added a few more feet to the master bedroom, which meant more space for the walk-through closets.

The electrical specification in Stone Park was also carefully considered. It drives me nuts when sockets are in the wrong places or when houses are not pre-wired for intruder alarms and multiple TV/broadband zones – anyone with kids or for the throngs of us now working from home 24/7, will know how vital these are. I made sure they are in all the right places and I was adamant there was a place to charge a phone by the bed and couch or in the kitchen. I’m also a stickler for good, flattering lighting especially in the dressing areas and the bathrooms, so all the lighting schemes are five-star hotel standard. I really believe it’s the little things in our home that make a difference in how we experience living in our environments every day.

Sign up to our newsletter to receive tips, inspiration and special offers and for 10% off your next order - your special code will be sent via email. 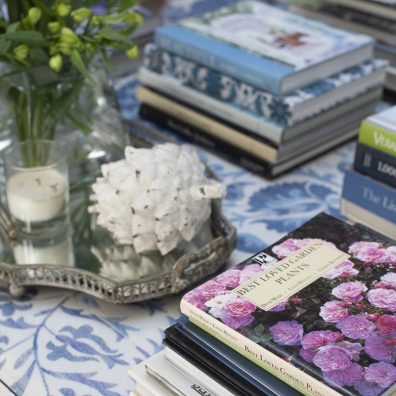 How to Style A Footstool 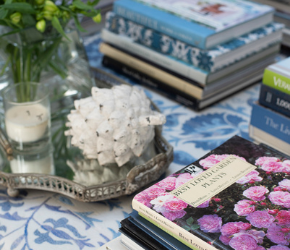